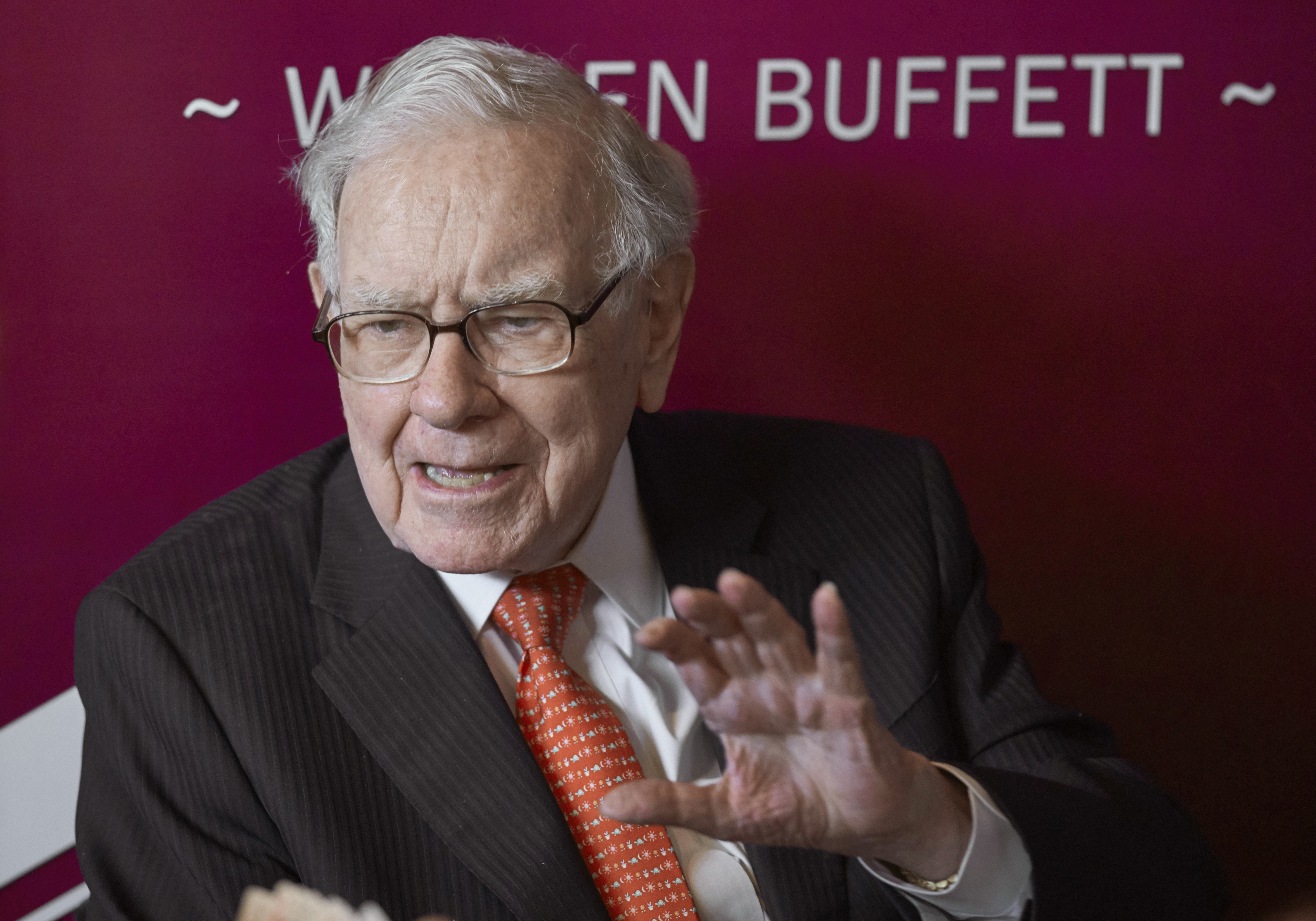 Proceeds benefit Glide, a non-profit organization in San Francisco’s Tenderloin neighborhood that helps the poor, the homeless, and those struggling with substance abuse. Glide provides meals, shelter, HIV and hepatitis C tests, training and children’s programs, according to Reuters.

This year’s winner has chosen to remain anonymous. An eBay spokeswoman said lunch was the most expensive item ever sold on the company’s website to a charity.

Buffett, 91, president and CEO of Berkshire Hathaway Inc., raised approximately $ 53.2 million for Glide in its 21 auctions, which began in 2000.

“It was nothing but good,” Buffett said in a statement. “I’ve met a lot of interesting people from all over the world. The only universal feature is that I feel like the money will be used for very good purposes.”

Buffett began supporting Glide after his first wife, Susan, introduced him to the charity, where he volunteered. Susan Buffett died in 2004.

Buffett pledged to donate almost all of his fortune. Buffett had a fortune of $ 93.4 billion on Friday, ranking seventh in the world, according to Forbes magazine.

This year’s winner and up to seven guests will join Buffett at Manhattan’s Smith & Wollensky Restaurant.

Buffett will talk about almost anything, but not about where he might go next.

Berkshire owns dozens of companies, including the BNSF railway company, Geico car insurance, energy, manufacturing and retail business, as well as shares in Apple and Bank of America Corp.

Buffett still owns nearly 16 percent of the Nebraska-based conglomerate in Omaha, despite donating more than half of its shares since 2006, including $ 4 billion on June 14.

Winners of previous auctions, according to Glide