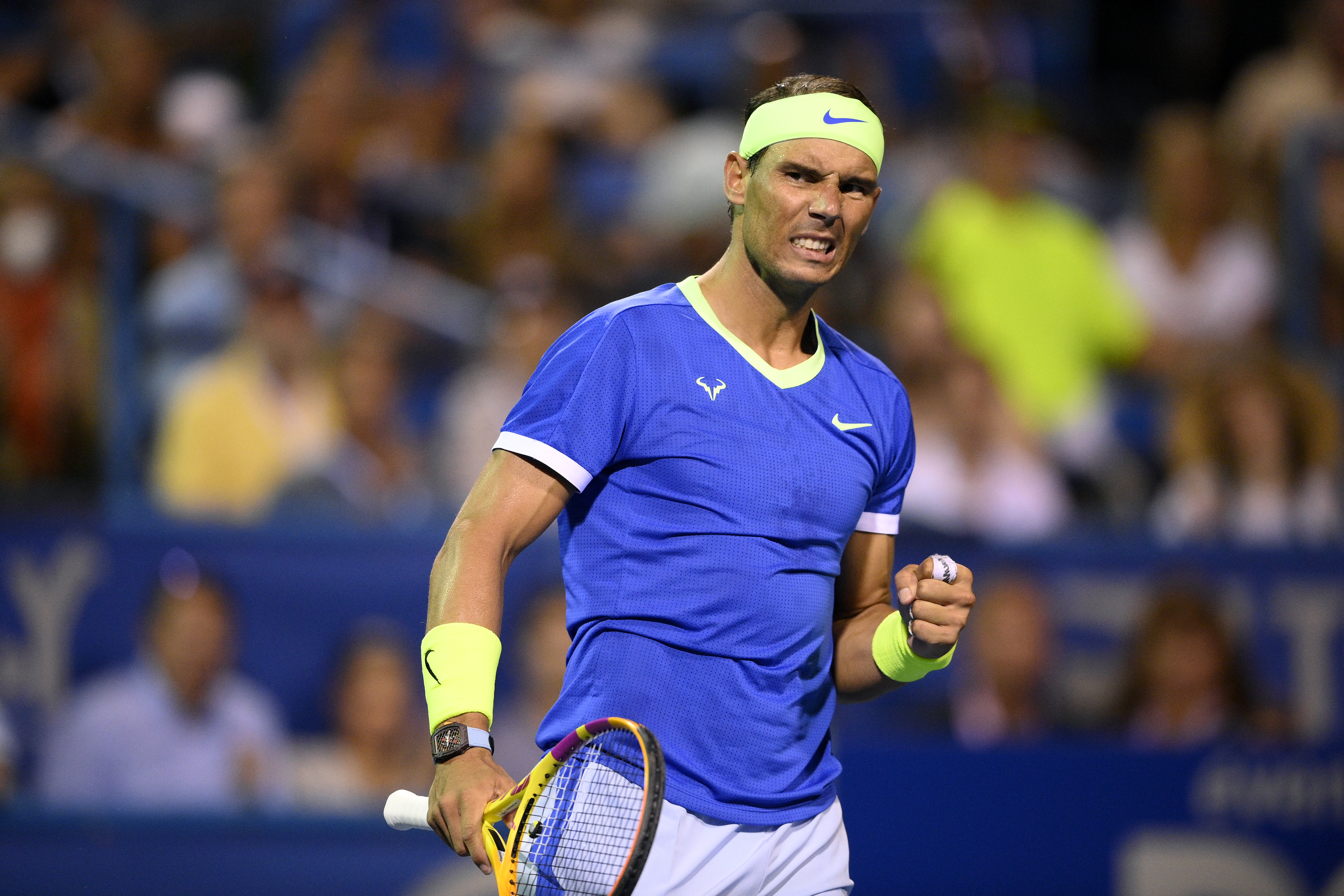 Thus, the Spaniard announced that he will participate in the most famous tennis tournament and will seek his first Wimbledon title since 2010. The Spaniard had a few full days at home in Mallorca, training on the grass with Feliciano Lopez, after which he decided to play at Wimbledon.

With two major titles on the list, Nadal is the best player of the season, winning a total of four titles. The Spaniard needed injections to support Roland Garros’ efforts, but he seems to have overcome them and is feeling much better before Wimbled, after receiving foot treatments in Barcelona.

Nadal made his Wimbledon debut in 2003, a few weeks after turning 17. He won two and became one of the youngest players in the third round. Between 2006 and 2011, Rafa played five consecutive Wimbledon finals, lifting trophies in 2008 and 2010 and losing three more finals to Roger Federer and Novak Djokovic.

The Spaniard lost ground at the All England Club in the following years and failed to reach the quarter-finals between 2012 and 2017. Nadal rose to Wimbledon in 2018 and defeated five rivals for his first semi-final in seven years.

Novak Djokovic stopped him in an epic five-set, five-hour, 15-minute battle over two days. A year later, Nadal lost a set on the way to another Wimbledon semifinal.

Instead, Roger Federer defeated him in four sets in their last meeting on the circuit. Halfway through a calendar Grand Slam, Rafa will look to win his 23rd major tournament in London, returning to Wimbledon for the first time in 2019.

After training this morning with Feliciano Lopez on the grassy grounds of Mallorca, he held a press conference in which he revealed his plans to play after a short leg procedure after the French Open.

He said he would fly to London on Monday to begin preparations, despite not having scheduled any warm-up tournaments before playing.

“The medical treatment for my foot in Barcelona is not 100% immediate, but the changes are visible, I noticed them, strange sensations, my joint pain has decreased. My intention is to play at Wimbledon, to travel to London on Monday.” said the Spaniard in a press conference.