US actor Kevin Spacey has been released – until a further hearing in July – at the end of an appearance that took place in front of a court in Great Britain on Thursday following accusations of sexual assault made by three men, informs AFP.

Determined to prove his innocence, the protagonist of the “House of Cards” series, whose career was abruptly stopped by a series of accusations following the Weinstein scandal, had a calm and confident attitude towards the judge at Magistrates Court in Westminster, writes Agerpres.

At the beginning of the hearing, the actor specified his identity, revealed his date of birth and the address where he lives, and then the accusations made against him were read. 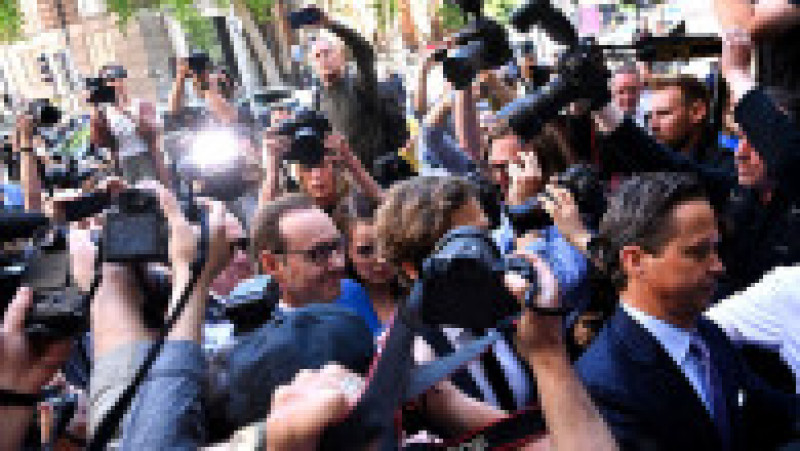 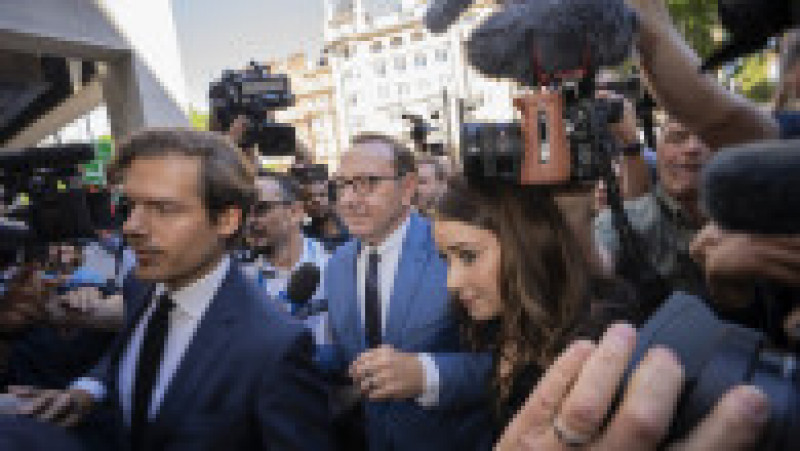 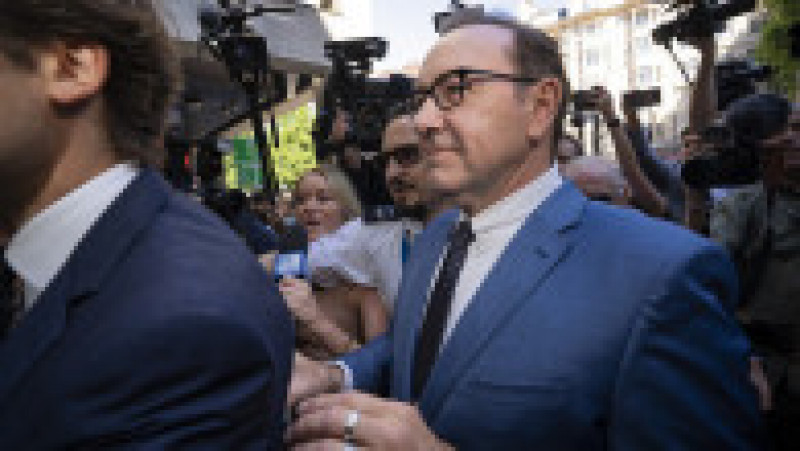 The British judge has decided that the star will be released until the next hearing, scheduled for July 14 and which will take place at the Southwark Court in London.

The prosecutor said that the actor “fully cooperated” with the investigators, but demanded that he be placed on parole and with the obligation not to leave London.

His lawyer, Patrick Gibbs, said the film and television star wanted to “continue his life” and that “all his belongings are in the United States,” where he has “a nine-year-old dog.”

This short hearing, dedicated to procedural issues, launches what is announced to be a long legal battle.

The 62-year-old American star is being investigated for four sexual assaults allegedly committed on three men, whose names were not made public, between March 2005 and April 2013. He is also accused of forcing one of the men to engage in sexual activity without consent, a charge that differs from rape in English jurisprudence.

Kevin Spacey was officially indicted on Monday after approval by the British Public Prosecutor’s Office in late May.

The actor then declared himself “disappointed”, but announced that he would appear before the British courts to prove his innocence.

These accusations against Kevin Spacey, following other accusations in the United States, were made after the Weinstein scandal, the name of the famous film producer targeted by numerous accusations of harassment and sexual assault, revealed in the fall of 2017 by The New York Times and The New Yorker weekly magazine.

They had serious consequences for the career and reputation of the two-time Oscar-winning actor (for his roles in “American Beauty” and “Usual Suspects”). Playing in the theater for a long time before devoting himself to film, Kevin Spacey was fired by Netflix from the highly successful series “House of Cards”, in which he played the main male role.

His big comeback – in the film “L’uomo che diseño Dio” – was announced last year. The American star plays a detective in this feature film directed by the Italian Franco Nero, who also plays the main role.

Scotland Yard has opened an investigation after receiving allegations of sexual assault against the American actor, some of which were allegedly committed in the Lambeth district of London, where the Old Vic Theater is located, whose artistic director was held by Kevin Spacey from 2004 to 2015.

In the United States, Kevin Spacey has been charged with indecent assault and sexual assault in Massachusetts. There, he was charged in July 2016 with improper assault on an 18-year-old man working in a bar. The investigations were abandoned after the complaint was withdrawn in July 2019.

At the end of May, Kevin Spacey appeared before a judge in New York to attend a procedural hearing in a civil lawsuit filed by actor Anthony Rapp, who accused the Hollywood star of making advances in a period of time. in which he was a teenager. Kevin Spacey denied the accusation and the criminal case was abandoned.