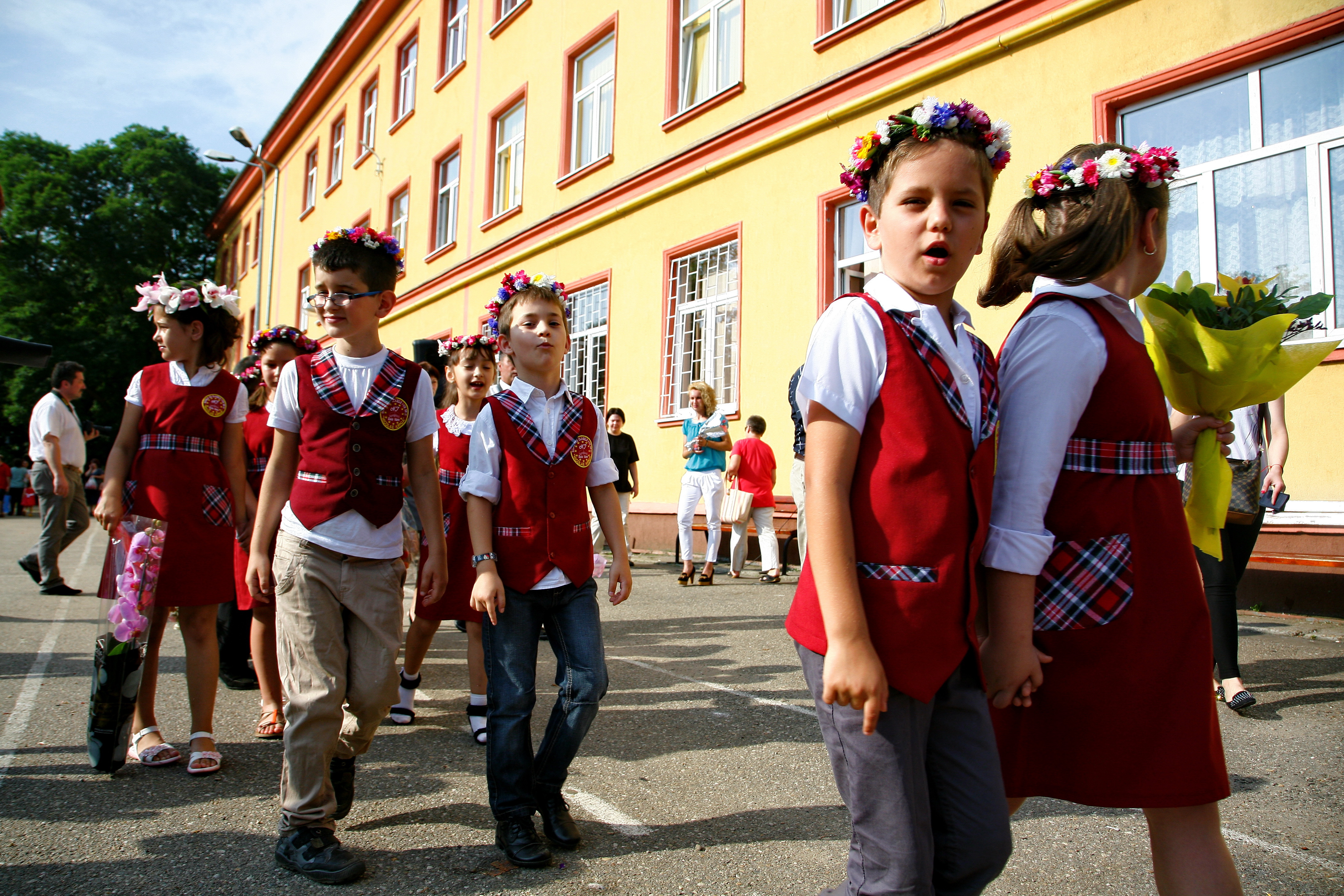 What does it help, what does a crown confuse you with, did you have or didn’t have in high school … that’s about most of the messages. But, no, no, no, the public debate shouldn’t be about that. And, yes, yes, yes, the debate should not be limited to social networks, but should be brought into real life because it is tens of times more relevant and necessary than anything presidential called pompous Romania Educated. Okay, and what should this public discussion really be about? About what and how they are taught in school, how students are evaluated, about how we place their crowns on their heads.

Like many children of my generation, I wore crowns for years at school parties. And he didn’t mutilate me. Neither physically nor mentally. So the crown itself is not a poison. But, it is true, in order to go to the school in the neighborhood, my parents did not change their report card, before the control works, theses and going to the blackboard they did not have friendly discussions with my teachers, nor they did not venture for hours on Whatsapp groups to discuss the most appropriate gifts and value for the class background. The advantage of a similarly grown generation. That’s right, I didn’t get a Harvard graduate later. Instead, I can declare myself one of the lucky ones. And in high school and high school I had teachers who did not go through this job by chance, in most cases. But, based on personal experience, I do not generalize, I do not draw conclusions. It’s just an aspect that probably influences the way I see an online dispute today that we’d do well to move to the court of those who can really change something. Well, impostors walk through these yards. True. Only here, from my perspective, is today’s discussion heated. In a country where the head of government is not even responsible for the way he stole to get an academic degree, who should we hold responsible for changing the education system? Leave the decision on the shoulders of Parliament in which anything but intellectual and professional merit puts people in comfortable seats? God forbid! Should the country’s first teacher, the president, come to the dilemma? I remind you that he is so preoccupied with the issue and so competent in resolving it that for more than one term he has been struggling to get some practical decisions out of some PPTs. Let the universities decide? That wouldn’t be a bad idea. Theoretical. In practice, most likely, we will soon end up talking again about political accomplishments that deal with intellectual success.

And, maybe it wouldn’t hurt to remind you that only this year, luckily with the pandemic, the decision makers in Education realized that digitalization must be introduced in our country as well and legally regulated that University classes can also be done online. Something so simple and necessary in the times we live in was born, too, with forceps and with great delay. Or, if we want substantial system changes, how long could it take? And what kind of “pandemic” could trigger them?

And if the public court of social networks decided that Romanian education is totally wrong, it might not hurt to have data assumed by the Ministry of Education to show us exactly how big the disaster is, where it is wrong, why, how can be repaired. Data, serious research, not opinions and opinion polls made by parerologists. And all this nonsense online would be good to turn public pressure on decision makers. After all, according to statistics, there are over 5 million parents with school-age children. More than living in Parliament and in Government.

Let’s be a little more structured in this quarrel that is burning Facebook. Let’s have stakes and prospects. Otherwise, in another 30 years, we will pull our hair out in Metaverse that the Romanian school “takes out idiots” because we give grades from 1 to 10 and prizes in hours of play with the avatar.