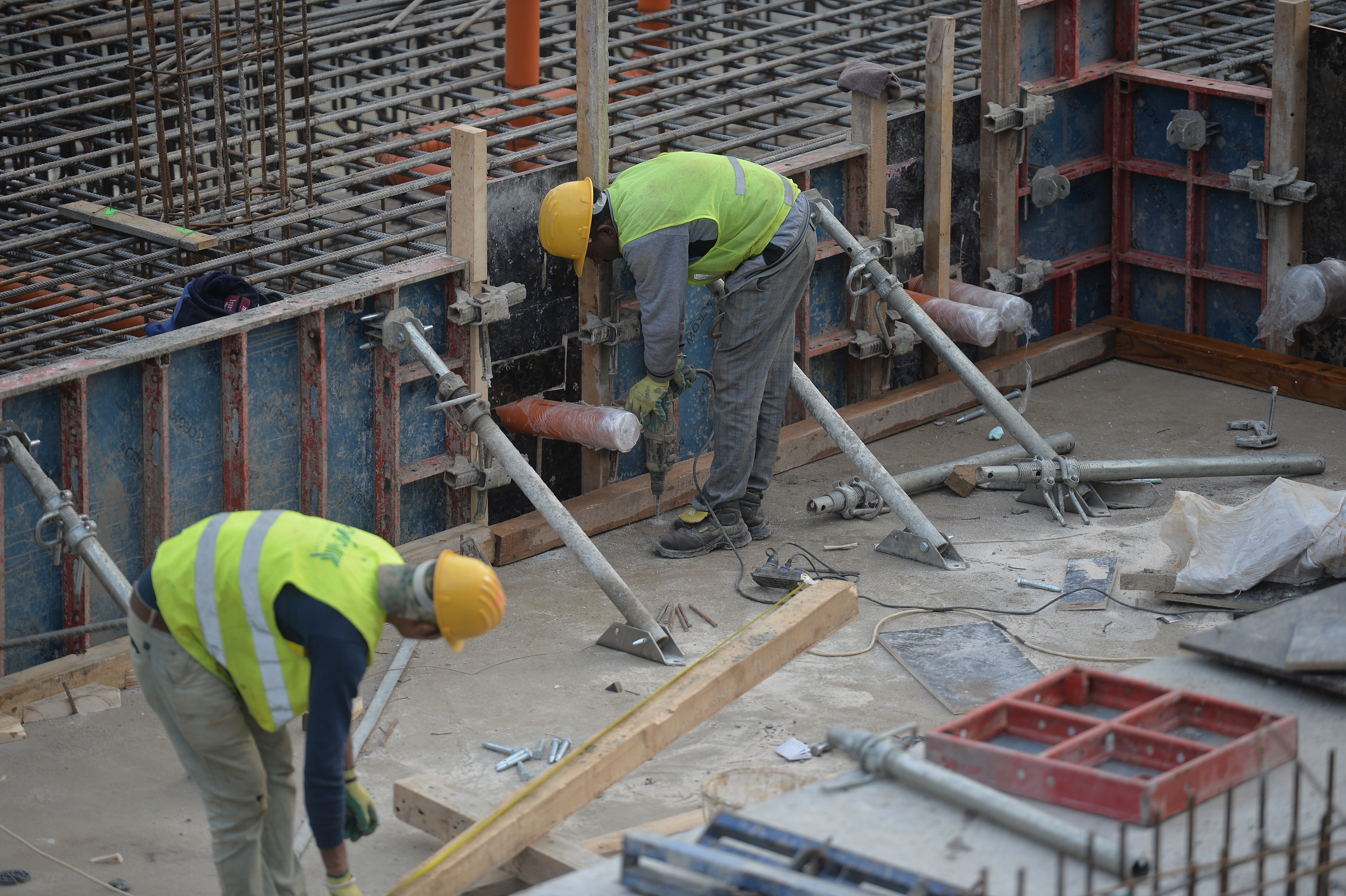 Europe has a variable minimum wage geometry as it prepares to adopt a directive linking it to collective bargaining or a law defining the minimum wage.

The limits are 332 euros per month in Bulgaria to 2,256 euros in Luxembourg. To record the lowest amounts are the Baltic countries and those of Eastern and Central Europe, followed by the southern European states. While the largest amounts, in line with wage standards in general and the cost of living, are those of northern and western European countries. However, it is the countries in Eastern Europe that have seen the most significant improvement in the last 10 years. First of all, Romania, which has had an increase of 11.1% in the last ten years according to Eurostat data.

The improvement was more limited in the countries of northwestern Europe. But with the exception of Greece, which has seen a 1.4% drop in the last 10 years, minimum wages have risen in all countries. In some EU countries, the share of low-wage workers is high. It is also true that in Eastern European countries, which have also made significant progress in this direction in recent years, there are still many workers who earn exactly the equivalent of a minimum wage or 5% more. In Slovenia, Bulgaria, Romania and Poland, but also in France, this share in 2018 was over 10% of the employed population. While in Belgium and Spain it did not reach 2%. What varies between EU countries is not only the size of the national minimum wage, but also its relationship with average incomes. In 5 EU countries, the minimum wage is more than half of the average income.

Germany: what has changed since October

From October 1, the minimum wage in Germany will increase to 12 euros per hour. The German parliament approved the increase. The decision will lead to an improvement in salaries for almost 6.2 million employees out of an active population of 45.2 million. The increase will be in two phases: from 9.82 to 10.45 euros on July 1 and then to 12 euros on October 1. In Germany, the minimum wage was introduced in 2015 at the insistence of the SPD, which at the time was part of the Grosse Koalition that supported Angela Merkel.

In February, the Madrid government signed an agreement with the two main Spanish unions, Ugt and Comisiones Obreras, to set the 2022 minimum wage at 1,000 euros per month for 14 months (equivalent to 1,167 euros in twelve months). , an increase of 35 euros compared to 2021. From 2016 until today, the minimum wage in Spain has increased by 52.6% from 655 to 1,000 euros. The Spanish Confederation of Business Organizations (CEOE) has criticized the government’s choice to raise the minimum wage to 1.00 euros a month, arguing that it would prevent the creation of new jobs due to excessive costs.

In Luxembourg, the highest minimum wage

With a minimum wage of more than 2,000 euros a month, Luxembourg is the European country with the highest threshold. The minimum wage in this country is subject to two types of adjustment: the first is through automatic changes in line with changes in the cost of living, calculated on the basis of changes in the consumer price index, the second depends on economic growth and aims to ensure that wage workers at least benefit from economic growth. The government has the obligation by law to submit to the Chamber of Deputies a report on the evolution of economic conditions and income every two years, which may be accompanied by a bill to increase the minimum wage.