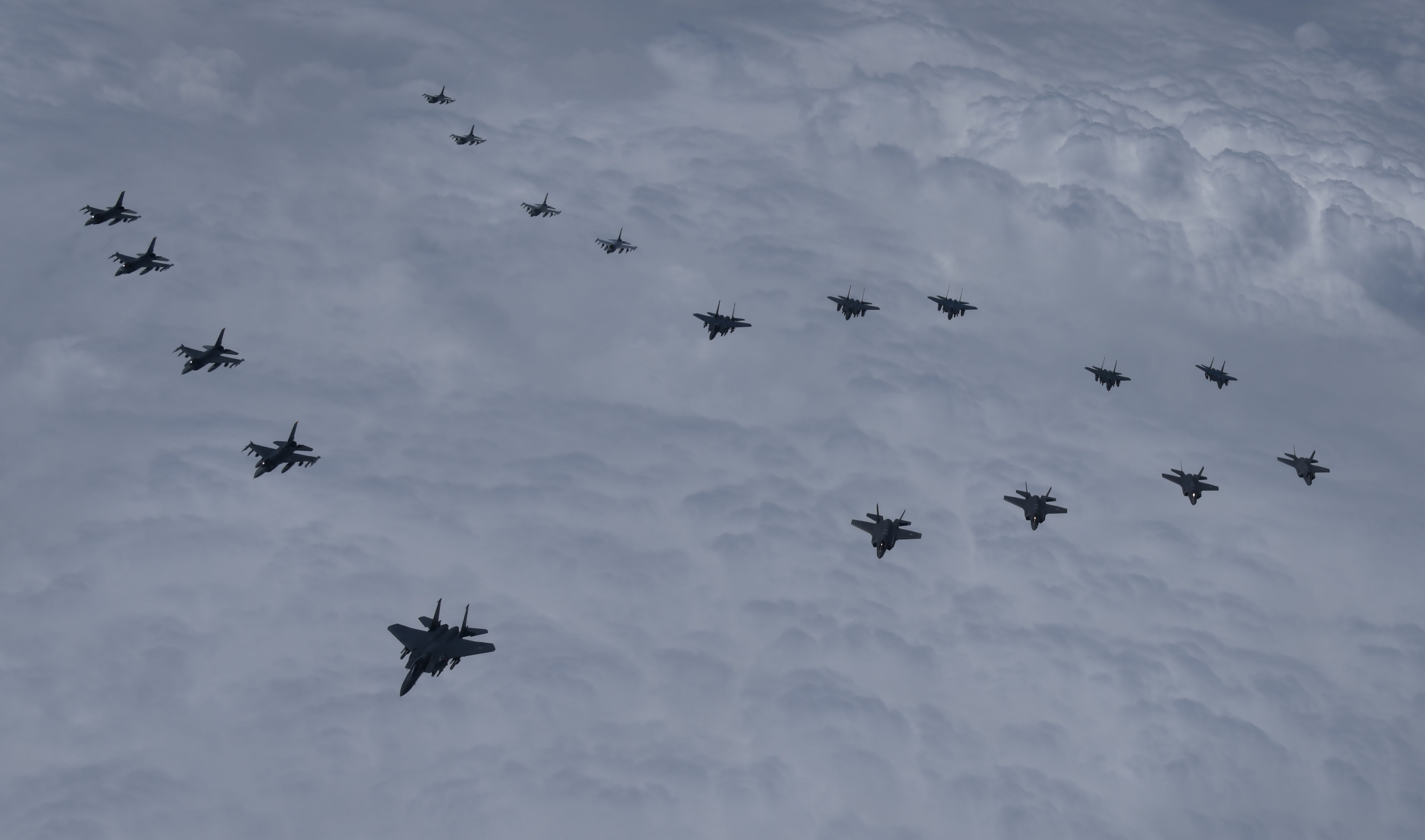 North Korea could conduct a new nuclear test “at any time” and has shown no interest in returning to negotiations, US Special Representative Sung Kim was quoted as saying by Reuters on Tuesday. The Kim Jong-Un regime has conducted a series of ballistic tests this year, and Pyongyang officials have suggested that a new nuclear test, the seventh to date, could follow. “They have made a number of preparations, and as far as I understand, the test could take place at any time,” said Sung Kim, the US Special Representative for North Korea.

The US official noted that Pyongyang had tested eight ballistic missiles in one day on June 5. “In 2022, North Korea has so far launched 31 ballistic missiles, most in a single year, surpassing the record of 25 launches in 2019. And we are only in June,” said Sung Kim. Washington to negotiate with Pyongyang.

“North Korea has not responded and shows no signs of being interested in diplomatic interactions,” the US official said.

Amid tensions, military planes from the United States and some Asian allies made dozens of flights around the Korean Peninsula on Tuesday. US Undersecretary of State Wendy Sherman is in Seoul for talks with South Korean and Japanese officials on a “quick response” to a possible North Korean nuclear test.

“Any nuclear test will be a total violation of UN Security Council resolutions. There will be a swift and strong response to such a test. We continue to urge Pyongyang to cease destabilizing and provocative activities and to choose diplomacy,” Wendy said. Sherman, according to the Associated Press, after meeting with South Korean Foreign Minister Cho Hyun-Dong. Wendy Sherman and Cho Hyun-Dong will meet with Japanese Foreign Minister Mori Takeo on Wednesday.

Four U.S. F-16 fighter jets and 16 South Korean aircraft, including F-35s, flew over maritime areas off the coast of South Korea on Tuesday, proving that they can intervene quickly in North Korea. Separately, Japan and the United States sent six fighter jets – four F-15s (belonging to Japan) and two F-16s (from the United States) into the airspace between the Korean Peninsula and Japan.

On Monday, the United States and South Korea tested eight missiles off the coast of South Korea in response to North Korean ballistic tests.