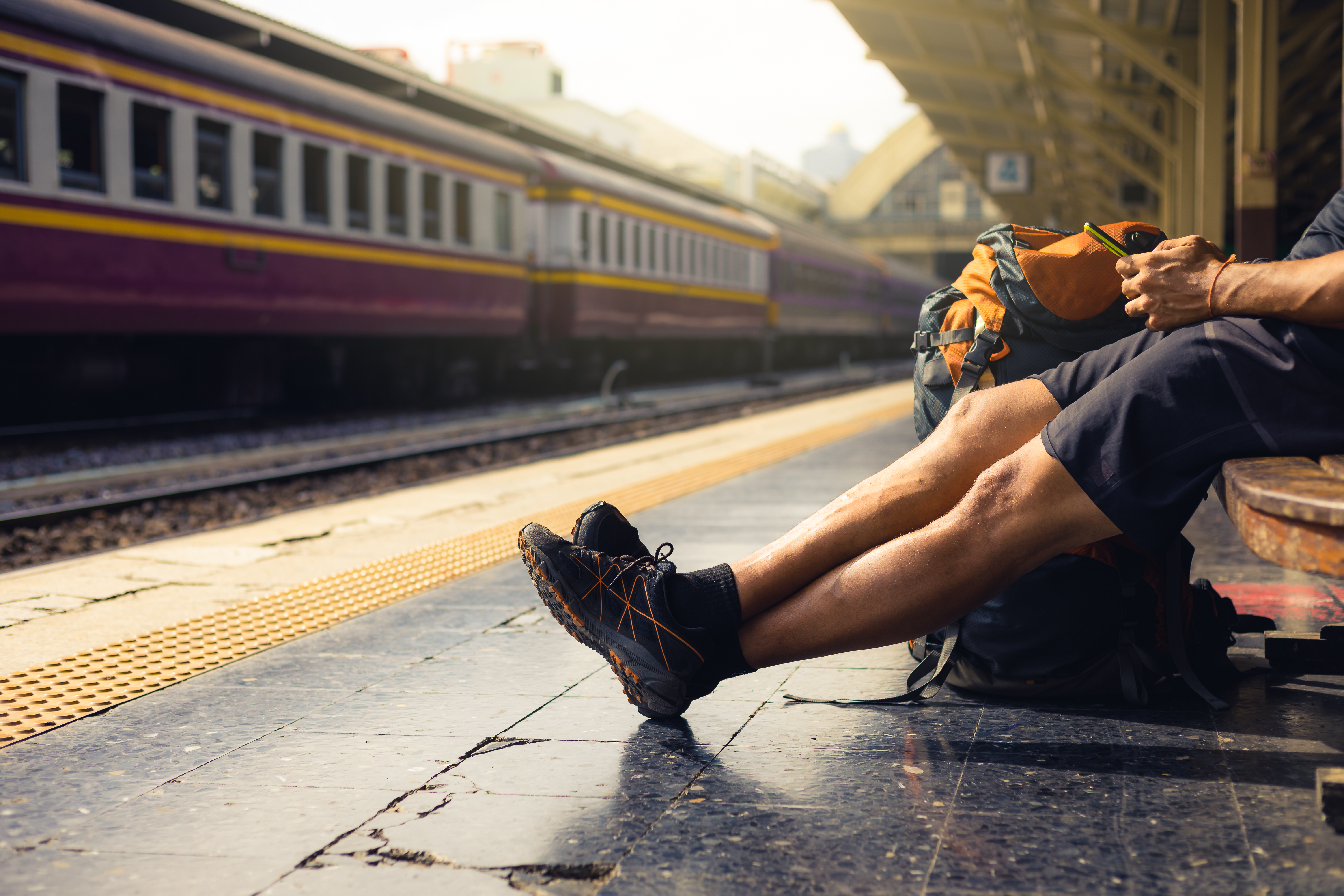 The “sun trains” return to the seaside this year as well. Tourists will have at their disposal 40 trains that will provide daily direct connections from all over the country with the resorts on the Black Sea and the Danube Delta starting with June 10/11 until September 11/12, 2022, informs CFR Călători.

“From 10/11 June 2022, all trains lead to the Black Sea. CFR Călători starts the summer transport program” Trenurile Soarelui “. Tourists will have at their disposal 40 trains that will provide daily direct connections from all over the country with the resorts from Marea Black and the Danube Delta until September 11/12, 2022. All regions of the country will be connected during the summer with the most popular holiday destinations on the Romanian coast, CFR Călători offering everyone the opportunity to travel either by direct trains from Arad , Deva, Timişoara Nord, Reşiţa Nord, Oradea, Satu Mare, Baia Mare, Cluj Napoca, Târgu Mureş, Braşov, Suceava, Iaşi, Galaţi, Buzău, or by ensuring a fast connection from Bucharest North by means of trains running in a timed schedule (1-2 hours) on the route Bucharest North – Constanta and return “, it is mentioned in the communiqué.

According to the quoted source, for the trip to the Danube Delta, from June 11, 2022, the trains IR 1981 / R 8653 and R 8656 / IR 1982 will ensure the daily direct connection Bucharest North – Tulcea City and return for the entire duration of the season. In addition, in Medgidia the connection to Tulcea Oraş and return by train from Bucharest or Constanţa will be ensured daily.

The journey time on the route Bucharest – Constanta is, on average, about 2 hours and 20 minutes.

CFR Călători states that all summer InterRegio trains are composed of air-conditioned class cars, equipped with electrical outlets for charging the laptop or mobile phone battery, ecological toilets, access doors and semi-automatic intermediaries, most of the cars are modernized (completely rebuilt) in the last 12 years . At the same time, long-distance trains are composed of berth wagons.

Regarding the fares, for a trip with a place reserved on the route Bucharest North – Constanţa in the 2nd class, for the IR train a ticket costs 59.60 lei, for the Regio-Expres train the price is 33.20 lei and for Regio train of 30.30 lei. Discounts apply to these rates, such as: 5% of the transport fare for online purchases (from the site or application) and from ticket vending machines located in major stations; 10% of the transport fare when buying a return ticket; up to 10% of the shipping fee for the purchase in advance.

Tickets can be purchased 30 days in advance, through the following sales channels: online from cfrcalatori.ro; from the mobile application “CFR Passengers train trains and tickets online” (available in Google Play, App Store and Huawei AppGallery); from station vending machines; from the ticket offices in the stations, CFR Călători travel agents and authorized distributors (travel agencies).

During the summer transport program, tourists on the Romanian coast have the opportunity to travel between seaside resorts with seasonal InterRegio trains, at Regio train fare, if they buy tickets at the ticket offices on the Constanta – Mangalia section.