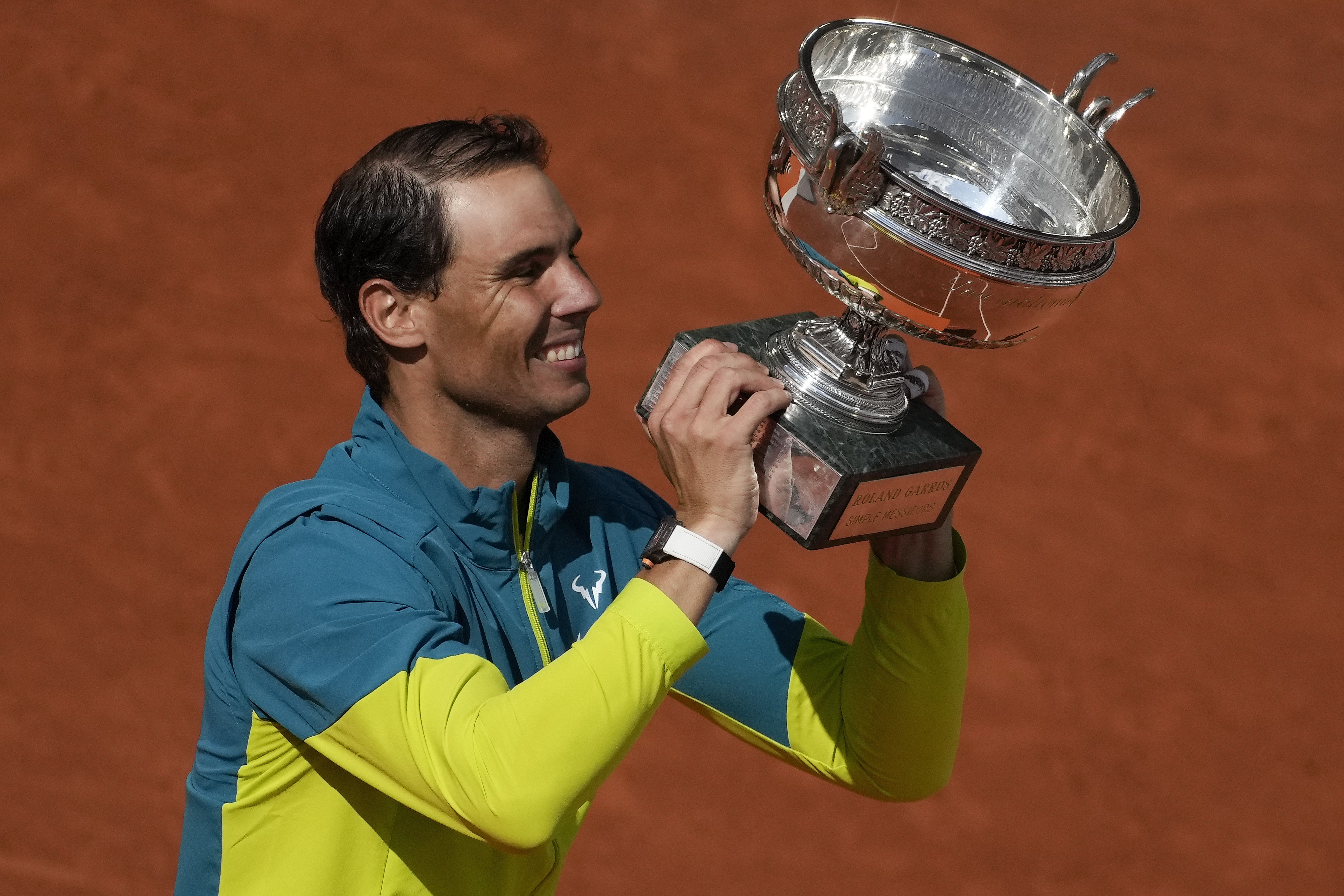 Nadal explained that he played the final on Sunday with a numb leg, due to a series of injections administered during the tournament, but that he will not go through a similar procedure for the Grand Slam on the grass.

“Wimbledon is a priority, it has always been a priority. If I can play with anti-inflammatory drugs, then I will play, “said Nadal.

“Should I play with anesthetic injections?” I don’t want to be in this situation again. It can happen once, but no, it’s not the philosophy of life I want to follow.

See. I’m always a positive guy and I expect things to go in the right direction. Let’s be confident, let’s be positive and see what happens. ”

In the final of the Australian Open in January, Nadal, who turned 36 on Friday, returned from two sets to beat Daniil Medvedev, winning the second title in the antipodes.

A few months earlier, he was even considering retiring after a foot problem that bothered him throughout his career resurfaced, forcing him to miss much of the 2021 season, including Wimbledon, the Olympics and the US Open.

He came to Paris with his own doctor to have a good time despite the injury.

Giving details about what’s next for him, the Spaniard said: “It will be an injection with an effect on the nerve and it will try to burn the nerve a little and create the impact that I now have on the nerve for a long time.

“It simply came to our notice then. If it works, I’ll keep playing. If it doesn’t work, then it’s another story. And then I wonder if I’m ready to do something important without making sure things are going well.