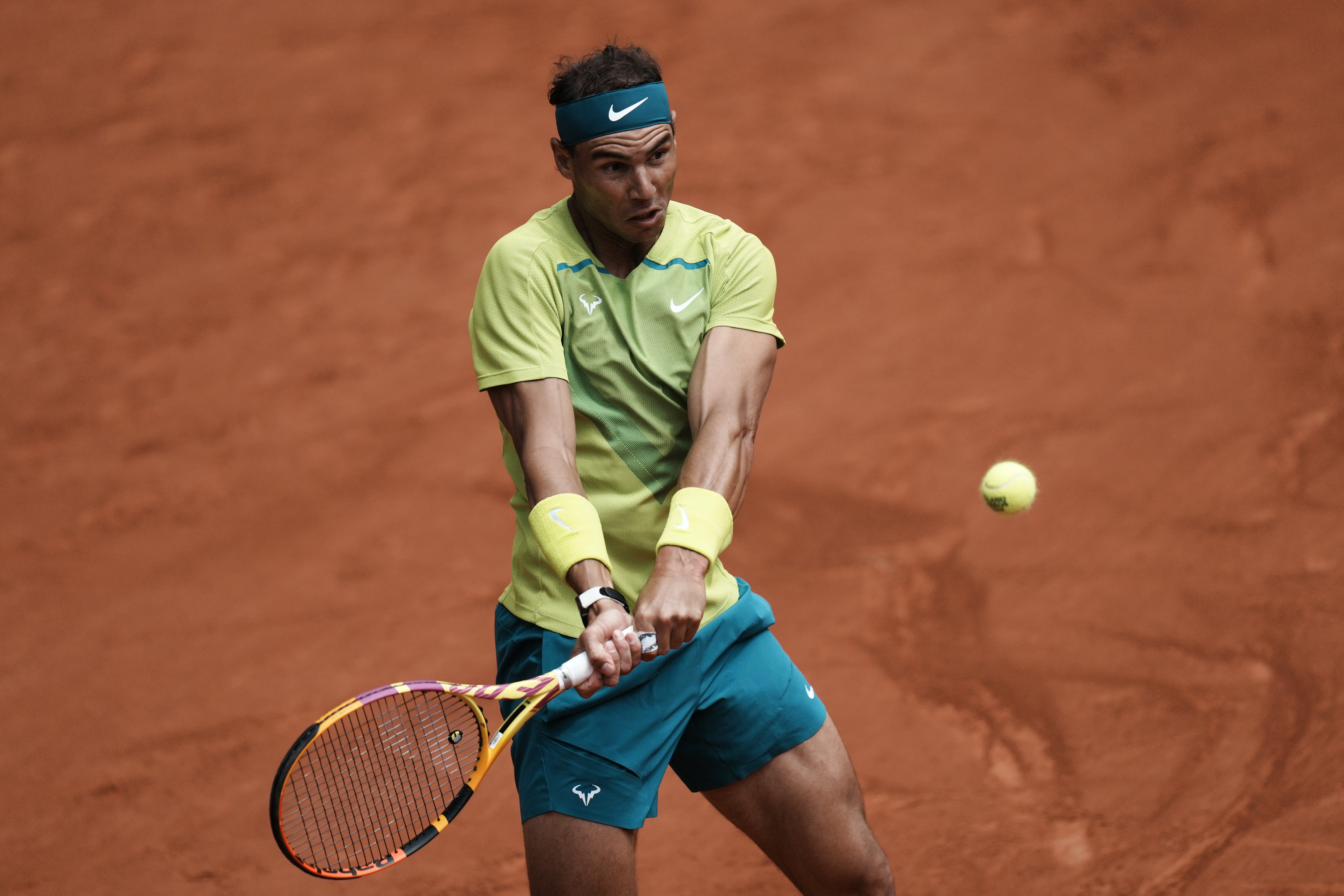 Rafael Nadal and Casper Ruud had never met in an official match before, although the young Norwegian trained at the Spanish Academy, where he had the opportunity to face the “matador”.

In front of an enthusiastic audience on the Philippe Chatrier arena, the 36-year-old had an aggressive performance in the first set, using his strong forehand with an annoying topspin, to take the lead after 49 minutes, with a first 6- 3.

Nadal became the oldest men’s singles champion at Roland Garros in history, surpassing his compatriot Andres Gimeno, who set the record 50 years ago.

Taking the record of the matches played on the Parisian clay to 112-3 and winning the 22nd Grand Slam title, the Spaniard was even further away from Novak Djokovic and Roger Federer in the race for success in a major tournament, the Serb and the Swiss being equal to 20 of success.

Nadal, the fifth favorite to climb to 4th place in the ATP rankings on Monday, passed the Top 10 stars Felix Auger-Aliassime, Novak Djokovic and Alexander Zverev to set up a first ATP meeting with Ruud, the world number 8.

The victory over the Norwegian made the Spaniard only the third player to win four Top 10 victories at a Grand Slam event since the establishment of the ATP rankings in 1973. Mats Wilander at Roland Garros in 1982 and Federer at the Australian Open in 2017 have more successful this performance.

After a weak start in the second set, the Spaniard came back from 1-3, winning 5 games in a row, prevailing in the longer exchanges and managing a series of amazing shots to win the second set with 6- 3, after one hour and 42 minutes.

Set 3 was without history. In the 5 consecutive games in the second set, Nadal added another 6, closing the final with a categorical 6-0, in front of a helpless Casper Rudd.